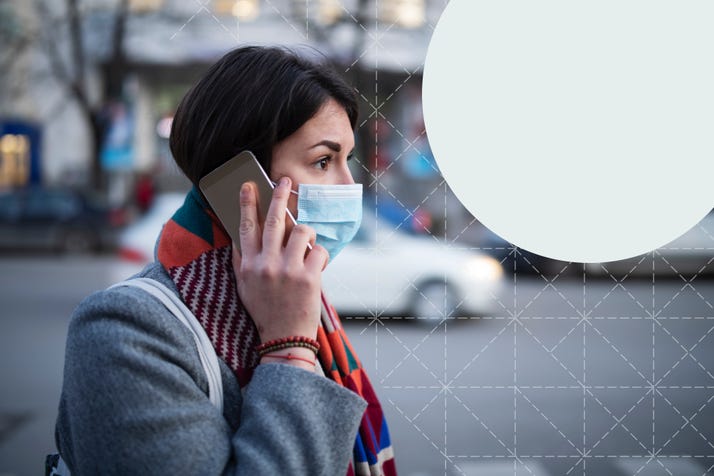 With traditional funerals on hold, many funeral directors are helping families plan in-person events for later, when it is safer to gather again. They're also suggesting future ceremonies be held on significant days, like birthdays. Getty Images

Families that cannot hold traditional services due to the pandemic  now are planning for later funerals and celebrations of life -- and thinking about linking them to birthdays, wedding anniversaries or other dates of special significance.

In the wake of restrictions that limited live ceremonies to as few as 10 people in some states, some families have delayed funerals altogether until they can have larger in-person gatherings.

Others moved forward with intimate family-only rites and now are looking for unique ways to memorialize the person they lost, said Mark Busch, a fourth-generation funeral director with Busch Funeral and Crematory Services in northern Ohio.

“Really, people are picking days that are meaningful to them,” Busch said.

In America, funerals are viewed, somewhat uniquely, as a monolithic event. While holding services can help grieving families by surrounding them with support and community, they don’t have to be singular events, said Bill Hoy, a clinical professor of medical humanities at Baylor University in Waco, Texas.

In many cultures, mourning includes a progression of events where loved ones gather over time, such as the Jewish tradition of unveiling a tombstone monument.

For some reason, people often think that revisiting a death with another ceremony would somehow restart the mourning process or “tear the scab off,” Hoy said.

To the contrary, Hoy said, a down-the-road memorial can help to actualize the death in a meaningful way.

There are many ways to do that, and it isn’t limited to a formal service.

Butterfly releases are growing in popularity, according to Diane Snyder Cowan, director of grief services at the Hospice of the Western Reserve in Ohio. For many, they view it as symbolic of the spirit's journey to heaven, peace or nature.

A Butterfly Release Co., based in Florida, has offered memorial packages for 14 years. Options include individual release envelopes or a mass release box. The butterflies arrive the day before a ceremony and are most successful in temperatures of 65 degrees or above.

During the ceremony, memories of a loved one are shared or a poem is read.

The type of butterflies that can be released — monarchs or painted ladies — depends on whether they are indigenous to the state you are in. Check out which butterflies can be shipped to you.

Options other than butterflies include:

Hospice and bereavement centers for years have held community memorial services in the fall, often around All Saints’ Day, said Hoy, who has worked with grieving families for decades.

Some families may opt to use those events as time to remember loved ones alongside others who weren’t able to have a funeral. It’s a way to acknowledge the loss, for many, of the traditional ritual.

“There’s a great amount of comfort when you do something in the community with others,” Snyder Cowan said.

The U.S. Department of Veterans Affairs is allowing burials and family gatherings of 10 or fewer at national cemeteries.

Many families, however, missed out on committal services and military honors, which include a rifle detail, a color guard, a bugler playing taps and presentation of the American flag to the family by uniformed service members.

“It’s extremely important to have that acknowledgment of the service of veterans this country,” said Busch, the funeral director.

The VA will work with families to reschedule those ceremonies, and Busch said a number of national cemeteries have plans to hold special military memorial ceremonies when public health officials allow it.

Check the VA website for information on scheduling honors.

In some cases, families are looking for less formal options for memorials, ones that center around togetherness. Examples include: